Powered by Arqit’s QuantumCloud™, the service is available now from AUCloud as a Platform as a Service (PaaS), enabling quantum-safe encryption capability for the Australian market and near-Region customers. The service enables governments and enterprises to protect today against “Harvest Now, Decrypt Later” quantum computing attacks and greatly improve the security of a variety of IoT, defence and financial services applications, which is unachievable with other post quantum cryptographic methods. Arqit is the only company in the world to publish an independent assurance report demonstrating that its software makes keys which are Zero Trust and Computationally Secure.

As leaders in the quantum environment, this is a critical milestone for Australia’s capability, and is a demonstration of the close collaboration promoted by the AUKUS trilateral security pact between Australia, the United Kingdom, and the United States, announced on 15 September 2021.

Phil Dawson, Managing Director and Co-Founder of AUCloud, said: “In partnership with Arqit, we are proud to offer the first Symmetric Key Agreement Software (SKAS) service to the Australian market and near-Region customers.  With our strong commitment to sovereign data protection, we are hugely excited by the potential of AUCloud’s sovereign Symmetric Key Agreement Software to provide post quantum safety. At a time when the public is even more conscious of personal data security and in light of the recent announcement by the Australian Government on its consultation process on their quantum strategy, AUCloud’s SKAS will further reduce the risk of data compromise for all Australians. Experience providing SKAS to early adopter customers will create even greater Australian leadership in this important and developing market.”

Arqit Founder, Chairman and CEO David Williams, said: “We are excited to offer Arqit’s globally unique software in Australia in partnership with AUCloud. Our partnership builds on the huge amount of work Australia is doing in the quantum space and will enable us to deliver significant advantage to sovereign customers.” 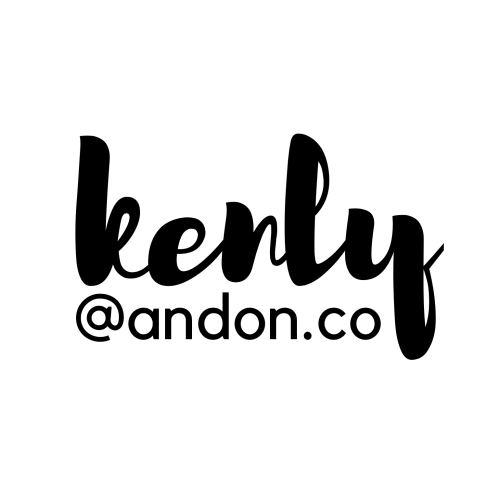