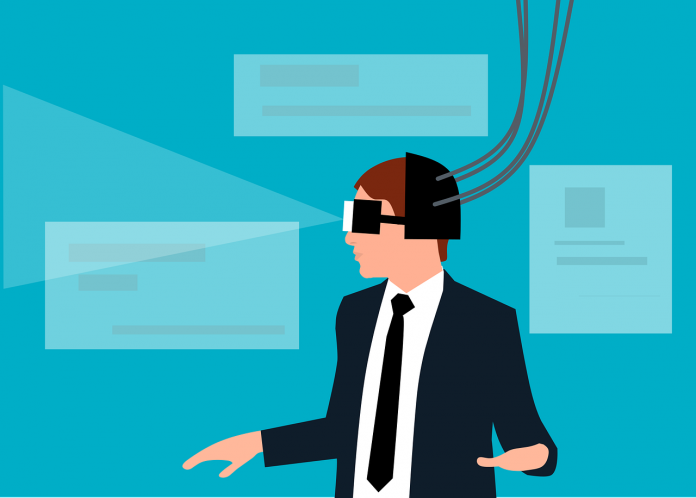 The metaverse has been making a lot of fuzz in the tech world lately. Brands are starting to see the opportunities it brings. China’s tech giants are seeing the same and are beginning to invest in it. These Chinese firms are taking a well-calculated approach to this new business venture.

How will this most likely play out?

The metaverse market in China could be around $8 trillion according to Morgan Stanley. Alibaba, NetEase, and Tencent are predicted to be the front-runners in this niche in the country.

Tencent CEO Pony Ma mentioned that the metaverse is a space where there is an opportunity to drive growth in the gaming and tech industries.

Alibaba announced this year that they have plans to introduce augmented reality glasses ideal for virtual meetings. The company launched Dong Dong, a “virtual influencer”, in time for the Winter Olympics. The avatar can be seen on Alibaba’s Taobao.

A personal data protection law has been passed and proposals for new anti-monopoly laws for online platforms were submitted. China has also set rules on the amount of time children under eighteen years old are allowed to engage in online games.

Experts say that the current legislations pieces will most likely be applied in the metaverse as well.

Where does crypto fit in this?

Several metaverse apps depend on cryptocurrencies. It could raise issues as the Chinese government has banned crypto trading and mining in the country. The government has started promoting its own digital currency names as e-CNY. While crypto options might be limited, e-CNY might be used by Chinese tech firms for metaverse payment transactions.

The metaverse is still quite young but many brands have been seeing a lot of potential in it. Chinese tech giants are starting to play around with the idea of engaging in the metaverse. It would be interesting to see how it turns out with more companies across the globe being involved in this virtual world.