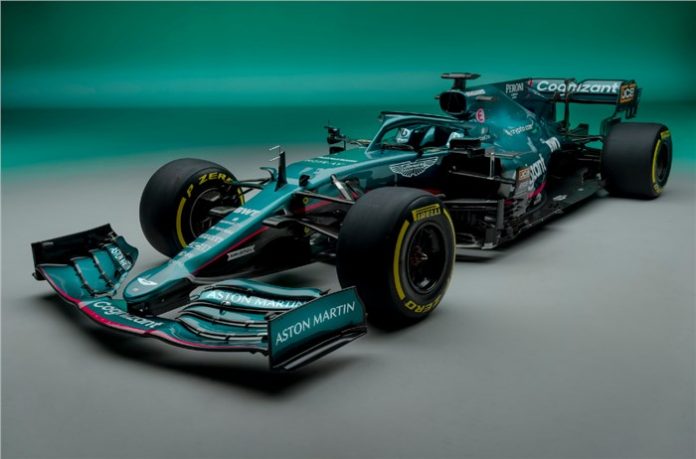 Andrew Green, Technical Officer of Aston Martin stated that the process of building the AMR22 was “nerve-wracking”. This is in line with the changes in regulation for the new season of Formula 1. At AMR22’s launch in the United Kingdom, Green was asked about the challenges they faced in creating a new car that adhere to aerodynamic regulations. “It was a massive challenge,” according to Green.

The aim of the new regulation is to allow closer racing and to create a ‘ground effect’. Team Aston Martin also had to deal with the winter season and getting new tires as Formula 1 is requiring 18-inch Pirelli rubber for this year from 13 inches. Green and the rest of his team are hoping that the new tires will allow drives to attack more.

“Fantastic fun”. This is how Tom McCullough, Performance Director of Aston Martin, described the creation of the AMR22. He finds the regulation changes exciting.

McCullough said that the process was a bit scary as they have to regroup and start from scratch.

“It has been fantastic fun working with the great team of people we have back at Silverstone, evolving into what you see now. Let’s hope we can develop quickly during the season. This launch car will change quickly but it is great to be stood here in front of it now.” he added.

Aston Martin’s AMR22 will showcase its performance at the Circuit Barcelona-Catalunya as the pre-season will begin on the 23rd of February.