Donald Trump Is About to Launch His Own Social Media App 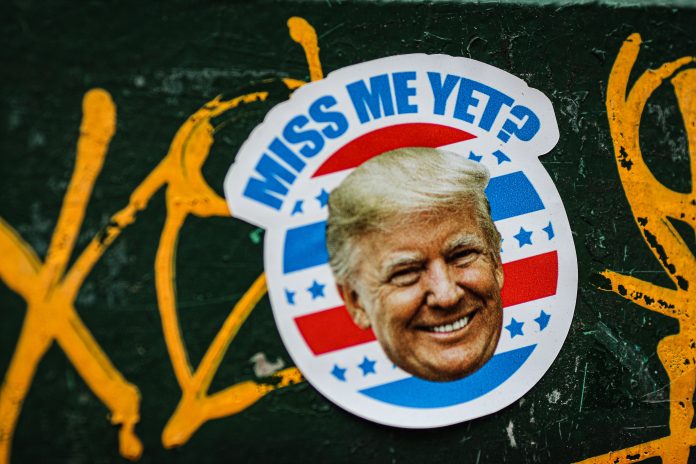 Former US President Donald Trump is launching his own social media app named Truth Social. The app is currently undergoing beta testing. Images of the platform are starting to appear, some say that it looks similar to Twitter. Donald Trump Jr. tweeted a screenshot in support of the new app.

“Get Ready! Your favorite President will see you soon!” former president Trump said in a message. The app’s page on the Apple App Store is stating that the official launch will happen on President’s Day, February 21.

The release is happening one year after social media platforms such as Facebook, Youtube, and Twitter suspended Donald Trump’s accounts because of the riot that occured in the Capitol on January 6, 2021. After his term, Trump established Trump Media and Technology Group, the entity behind Truth Social.

According to Former Representative Devin Nunes, the group’s CEO, Truth Social’s beta testing is about “bringing people on the platform very, very slowly” but that “every day we bring on more and more people.”

The platform will show the latest trends and follow other users on the app. If Twitter has ‘tweet’, posts on Truth Social will be called ‘truth’. Aside from this platform, Trump is also planning to launch another app that is similar to Youtube and a podcast network which will also be under TMTG.

Truth Social’s launching will also allow Trump to engage with his followers again. Around five hundred beta testers are already using Truth Social’s current version. A tester can take a screenshot and sent a report to the app’s developers if they see anything they don’t like. “Beta feedback and device information is collected and shared with the developer and it will be linked to your email address”. According to management.