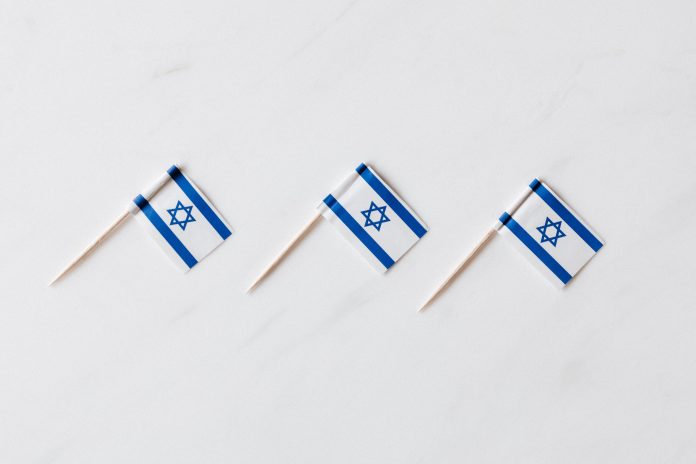 Israel joins the United States and China in the Quantum Computing race. The country’s quantum computer is designed to establish a robust defense system and to make an impact in the tech industry. It is a national security program to boost Israel’s quantum technology.

Weapons research and development experts and the Israel Innovation Authority will introduce the nation’s first quantum computer to the world soon. It is expected to boost Israel’s strategic capabilities. The state-owned technology is backed up by a $61.9 million budget (200 million shekels).

The project aims to build a group of organizations that will work together to develop Israel’s quantum computer. The country’s tech industry and academic sector are working together for the sake of security establishment.

Launched in 2020, the project is part of Israel’s national program involving quantum science and tech. The program was initiated by MAFAT, an innovation authority in Israel that is also involved in weapons and research development.

The program will run on two paths. One of them will be managed by Israel’s Innovation Authority to create quantum computers with a processor of 20 qubits within a year. The other path will be under MAFAT. The purpose is to establish Israel’s capabilities to run a quantum computer without the guidance of foreign organizations.

The country believes that high-level quantum computation will be a vital element of strategic security. It’s more like advanced weaponry which is not available elsewhere.

“We see a crazy race between China and the United States, which are investing billions in this field. We aren’t competing with this, but we are investing money wisely, developing specific knowledge so that the moment quantum computers become common, we will know how to lead from our side.” according to Dr. Aviv Zeevi, Innovation Authority’s deputy director for technological infrastructure.

Israel’s quantum computer is just one of the major projects the country is conducting to put together powerful computers. Amazon and Google are building data centers in the country as part of the country’s Finance Ministry’s Project Nimbus. The aim is to provide cloud technology to the Israeli government.