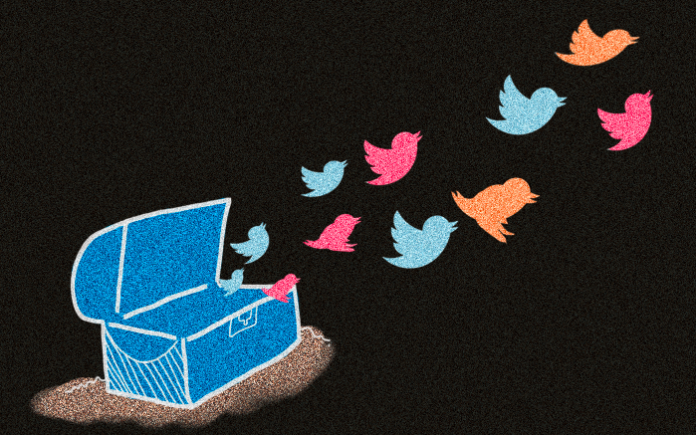 Twitter is now allowing third-party researchers and academics free access to the full history of public conversations via their full-archive search endpoint, which was previously limited to enterprise customers and paid premium users.

Since the introduction of Twitter API in 2006, academics have used data from the public conversation to study the diverse topics in the social media site. Now, Twitter will no longer require enterprise developer access or academics to pay for premium and instead will have the “full history of public conversation” available to any developer or academic who applies as part of its new academic track.

Twitter says this new update gives academics and developers high levels of access to the platform’s archive of tweet volume cap of 10 million, which is 20 times higher than the available on the current Standard product.

While the new API Platform will allow academics to access the entire conversations for free, data from banned and suspended accounts will not be available, which includes the suspended account of former U.S President Donald Trump.

Twitter launched its new API last summer as a means to restore its relationship with the research and developer communities, both have often had odds with the platform’s adversarial product development in previous years. This started notably in 2012, when Twitter decided to cut off developer access to the platform to maintain its strict control over what data its competitors use.

This major alteration is part of the company’s progress to develop the Twitter API, the set of tools it makes available for those outside Twitter to use its huge amount of data for research. The company is making the effort to convince academics and developers that it wants to help, particularly now that social media discourse has become highly crucial in understanding online topics that are most concerning during 2020’s events such as that of the US election; including concerns like election interference, hate speech and online misinformation.