How The Pandemic Teaches Us to Use Our Data 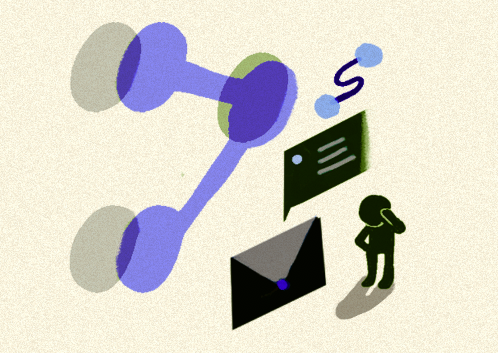 The pandemic has been a terrible yet eye-opening case study in how data plays a significant role during a crisis. It has also shown light on plenty of mishaps in society’s usage of data. In this article we will tackle the ways in how the COVID-19 Pandemic shifted our usage of data.

It is mandatory to be upfront with stakeholders and set a practical approach. In the past decade, there have been waves of media coverage on technological advances such as AI-based facial recognition systems and recommendation engines. This has led to an understanding that data science can perform astounding miracles. But in truth, numerous projects are similar to modelling the COVID-19 pandemic : lacking in data, complex and time consuming.

Government policies shift dynamically, as do people’s reactions to such policies. There is plenty of data to consider during policy implementation such as climate, geography, population and policy compliance.Take for instance the attitudes to masks as seen in the U.S compared to East Asian countries like South Korea.

The naming of at-risk groups, such as those with comorbidities and the elderly, will be defined much more clearly. There will be a demand for lawmakers to build up on policies protecting vulnerable groups. A vulnerable population refers to one that is at greater risk of poor political status, educational, economic, or health. Undeniably, the factors that cause a population to be at risk is rooted in the mishaps of our placed systems such as structural classism.

Structural classism defines the wedge between the working class and those who own the means of wealth and production. In this, we see the rise of the term “disaggregated data” which enables the identification of the nuances in the characteristics that makes one vulnerable. This provides us the way to measure the progress in the well-being of vulnerable populations.

Understanding the Mechanics of a Virus

Data scientists and stakeholders learn more about the nature of this virus but there is plenty more to understand. Only up until recently, most of the literature mentions that the virus spreads predominantly on surfaces and this learning has been reversed in latest studies.

States are going through deep divisions not just amongst themselves but in their own societies.The ways that stakeholders and data scientists learn and collect data will impact how policies will be made and what measures to take to protect populations vulnerable during a pandemic. And the path to healing is the rigorous, efficient collection and usage of data and aid those at risk.